J.P. Morgan was born on April 17, 1837, to a prominent New England family. Beginning his career in the New York financial industry in the late 1850s, he would go on to become one of the wealthiest and most powerful businessmen on the planet. He founded private banks and industrial consolidation. He led efforts to bail out the United States Treasury in 1895 and 1907. Upon his death in Rome in 1913, he left behind a business that would remain a financial powerhouse well into the 21st century.

Today, we have a variety of tools to help us successfully grow and manage our finances. As a Choice Insurance Agency client, you have access to a powerful one called FreedomU. 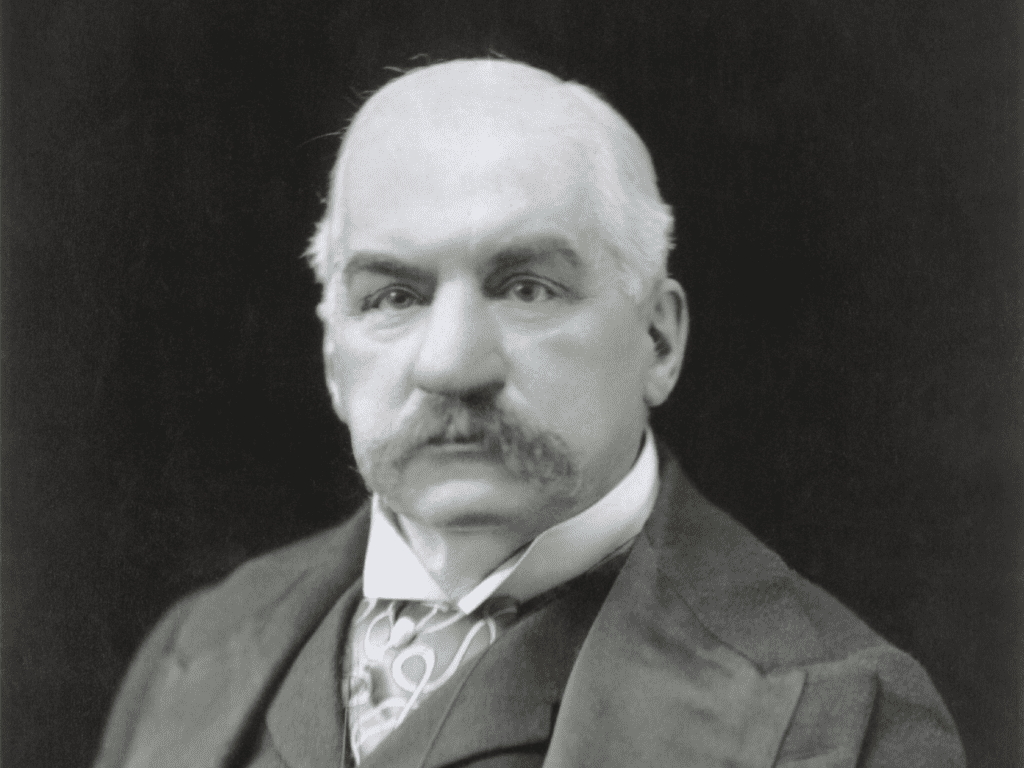 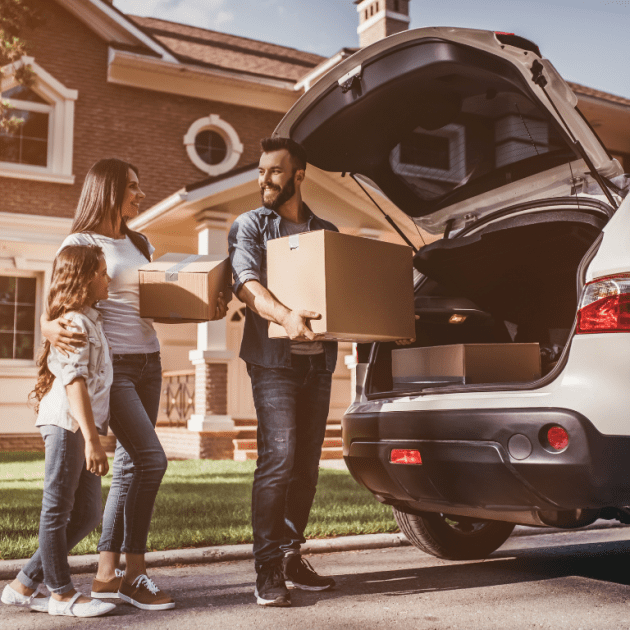 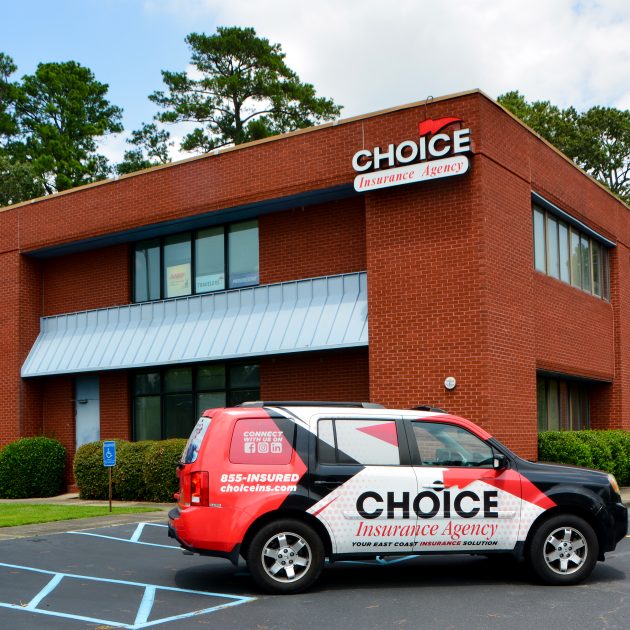 Get to know Choice Insurance Agency > 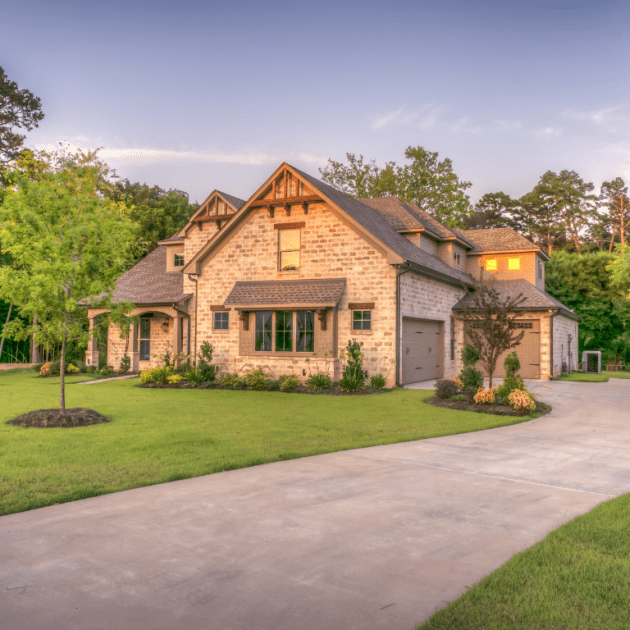