The history of taxation appears to start around 3000 B.C., when the first organized tax was collected from Egypt. Since then, taxes have taken on numerous forms. As we wrap up this tax season, we thought it might be fitting to spotlight ten interesting facts to liven up tax time. 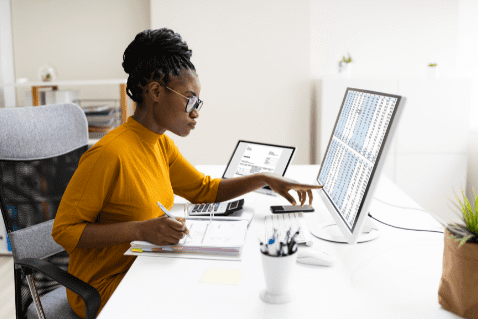 That April deadline sneaks up on all of us, but did you know that following the Sixteenth Amendment, Congress decided taxes were to be filed by March 1st? In 1918, the date was bumped back to March 15 and then again in 1955 to April 15.

Imagine that! The Tax Policy Center think tank reports that 42.5% of tax filers will not owe individual income tax for 2022.

The average American will receive a tax refund of about $3,000. While getting a refund is grand, a large refund isn’t a lofty goal—it just means you handed the government an interest-free loan.

Al Capone is one of the most infamous mob bosses in American history. He headed a vast criminal empire and was known for ordering hits on his enemies. Interestingly, murder was not what landed him in prison. He was charged with and found guilty of tax evasion and fraud, leading to an 11-year sentence. 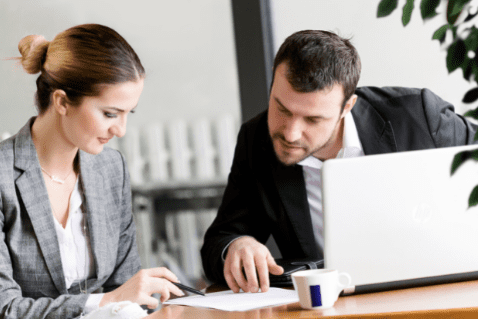 Think you have a lot to track and record to file your taxes? Consider this: Professional athletes must file in their home state and in every state they play. Players traded to another team during the year have even more complex taxes, as do those with homes in multiple states.

Fact #6: The Hat Tax of England

What is England known for if not hat fashion? British citizens who championed the trend had to pay a special hat tax from 1784 to 1811. Taxed hats received an interior stamp to prove the fee had been collected. It was serious business. John Collins, a Britain citizen, was caught forging the stamps in 1798 and sentenced to death.

Everyone in the United States is subject to federal income tax. Still, seven states do not have an income tax—Alaska, Florida, Nevada, South Dakota, Texas, Washington and Wyoming

States with no income tax may sound appealing but rest assured, those states offset by shifting the source of tax revenue. Sales or property taxes are typically higher in these states. The tax burden can be greater for low- and middle-income families due to no income tax, causing them to pay more state taxes than high-income families.

Being in orbit is no excuse for not filing your taxes on time! Even astronauts must file by April 15 or request an extension.

There’s no better time to contribute to going green; it can even put some green back in your wallet. All-electric and plug-in hybrid vehicles made after 2010 are eligible for a federal income tax credit.

There are all kinds of ways to make tax season work for you. In fact, as a Choice Insurance Agency client, you have access to a financial wellness tool that provides great ways to manage your taxes. Learn more about FreedomU

If you are not a current client with Choice, get a free quote today and one of our trusted advisors will reach out to you. 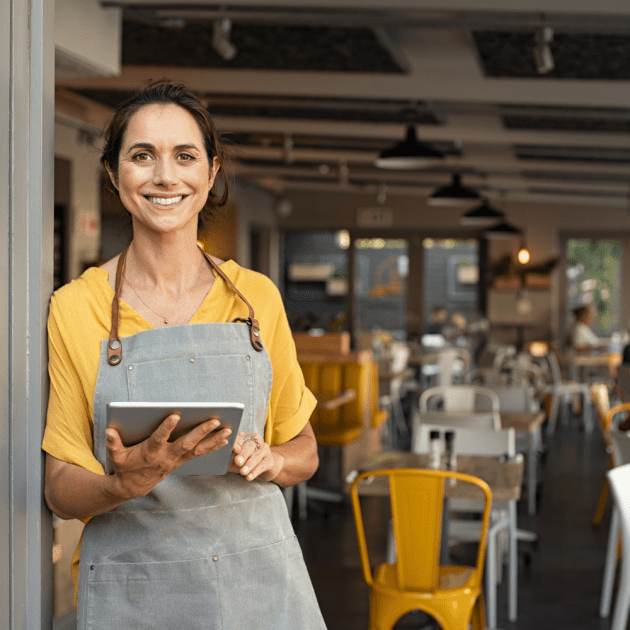 Insurance for My Business or Employees

Multiple options to protect you 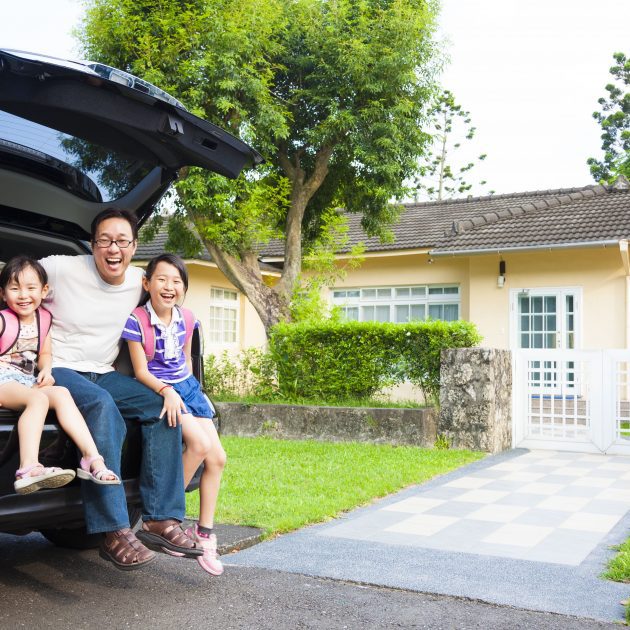 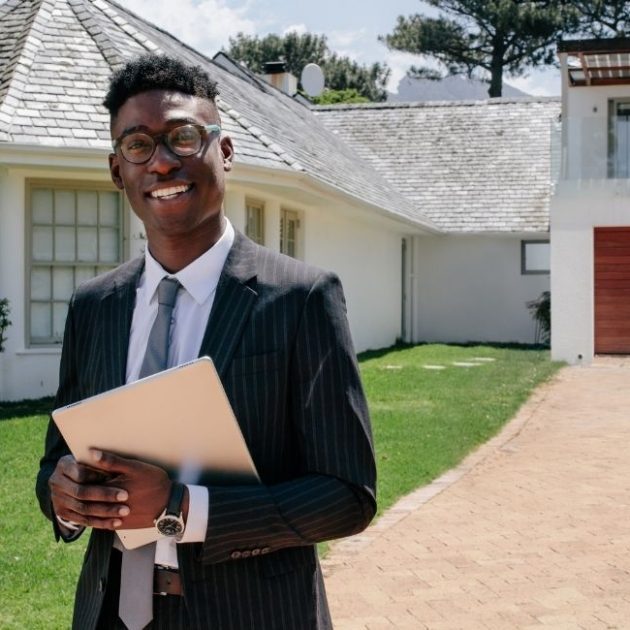